Welcome to The Spread Offense, where you'll receive in depth analysis of how to maximize your efficiency in the Spread Offense.  We provide valuable information on the spread offense from the top coaches in the game of football.  You'll be able to learn, share, and grow as a coach no matter what level you're at.

Who's Behind The Spread Offense?

Hey Spread Offense Enthusiasts! My name is Coach Alex Besaw and I am the creator of "The Spread Offense".  I was born and raised in the Spread Offense as a native to Eugene, Oregon (Go Ducks!) but I currently live in Salinas, CA with my wife Gabriella and our two boys, Elijah and Mason.

I have always been around the game of football and have loved the Spread Offense since I was a little kid.  I played QB in the Spread Offense in High School, but chose to pursue baseball in college as a pitcher. I was drafted by the Tampa Bay Rays in 2009, but I turned it down to pitch for UCF.  My career came to an end at UCF when I tore up my throwing shoulder and could no longer throw.

I knew I wanted to get into coaching after graduating from UCF.  I began coaching football and I have been a QB coach and Offensive Coordinator in Salinas for the past 8 years. 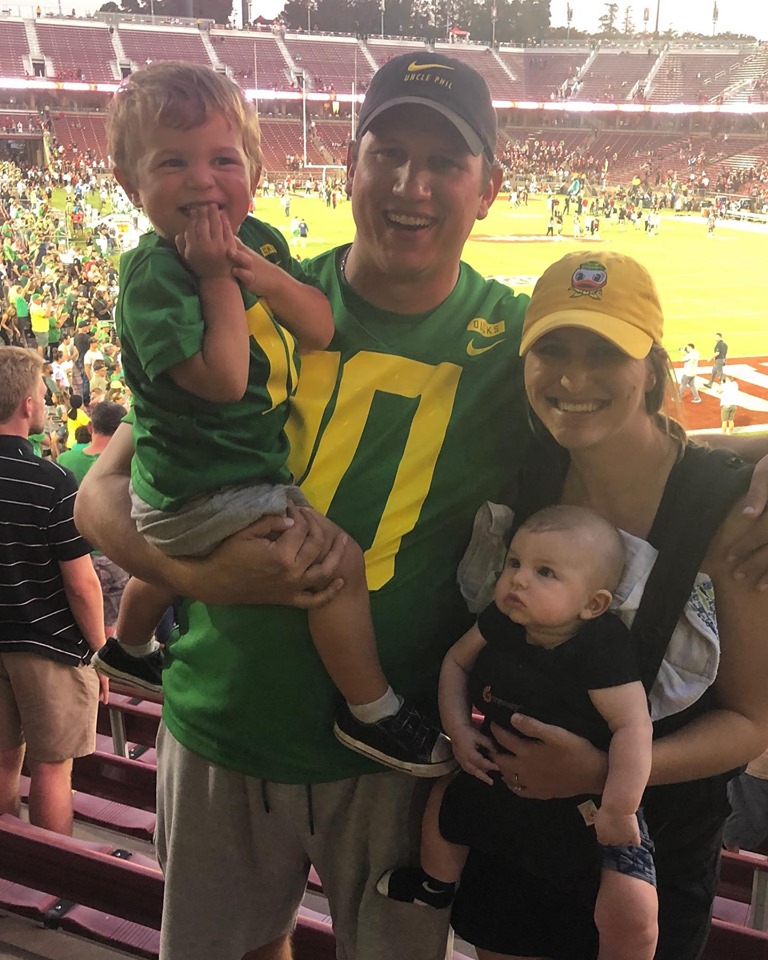 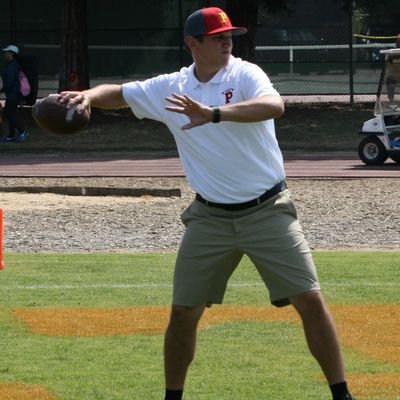 When I first started coaching in Salinas, before I became OC, my head coach was playing 10 vs 10 in the box with a lonely WR who was thrown to maybe 3 times a game. My suggestions of putting the QB in shotgun, or even splitting out a few WR's to empty out the box was not well received.

After a few years I was named OC and I was given the freedom to install my style of the spread offense.  The following three years we averaged 35 points a game, had 2 QB's named league MVP's after breaking the schools previous passing and rushing records, became league champions for the first time in 14 years, and were runner ups in CCS Finals in 2014.

Follow me on social media for the latest updates related to the Spread Offense!

Apply to Be a Featured Writer

If you believe other coaches, players and fans can benefit from your knowledge on the spread offense, then send us a message!

We'll review your article and if approved, we'll post it on our website and social media platforms.  You'll be featured in the article along with the position that you hold.

Send us a message and apply today!

By not making the call then the refs are deciding the game.. 🤦‍♂️ 🤦‍♂️ this dude is wrong on every take

Im not saying the refs got that late hit call wrong, but the refs are supposed to call the game, not decide the game.

The refs have been discussed far too much for a Championship game.